Meta Has Developed A New Way For People To Connect

As a developer of AI for the embodied interactive metaverse, Meta must raise the bar when it comes to AI technology, design, and values. The company has committed to creating AI systems that follow best practices and are inclusive and transparent. The company will also aim to make its systems more accountable and accessible to users. (Also Read: How Do Electric Vehicles Work?)

Facebook parent Meta recently unveiled a new tool to combat fake news on the social network. The tool, called Sphere, taps into the massive open web repository for knowledge and identifies unreliable or insufficiently supported citations. It is not yet known whether the new tool will also help combat the spread of misinformation and other harmful ideas.

Among the many applications that Meta AI is currently developing is speech recognition. The technology can analyze multiple modalities at the same time. It can even read lips as it listens. The system can also detect policy-breaking social media posts and identify them. The company’s Meta AI research lab is on the cutting edge of AI. Zuckerberg has long been interested in the metaverse and its potential. However, the social networking giant’s decision to take this path was met with some trepidation. However, he believes that this new direction will open up many possibilities and challenges for AI.

The AI Meta team is also developing a new way to interact with other people. The new system is meant to help people interact with each other in a more meaningful and engaging way. The company is also working on a system to create recommendations for users and to make content more relevant. The new system was launched in May and has already been in the news several times. Meta said in May that its huge new language model would be freely available to researchers and developers all over the world.

Despite the promise of Meta AI, many are skeptical about this technology. There is a high risk of misuse of this technology. It could lead to creepy videos, or worse. It could also damage artists’ rights. For instance, a hacker could use the Make-A-Video system to exploit user content.

AI Meta is working on a new class of generative AI models. These models will be able to understand what a person wants to say and then generate aspects of their world. One such project, called Builder Bot, was demonstrated by Zuckerberg in a Facebook video. The resulting 3D avatar appeared on an island, where he gave speech commands to create a beach. He also added trees and a picnic blanket. But Zuckerberg did not say when the new tool would come out or give any other information.

Researchers at AI Meta are trying to understand how the human brain processes language to guide the development of AI technology. They are studying deep learning, a process in which multiple layers of neural networks work together to learn more about the way we process words and sentences. They hope to use this knowledge to create systems that can improve human-computer interaction.

The company is also working on universal language translation and building systems that can translate speech. However, it is not yet clear when these projects will be completed, nor has Meta provided a timeline. However, it makes a lot of sense to develop these tools as they can benefit all of its products.

While current translation systems are able to serve the most commonly spoken languages, there is a large population of people who do not speak those languages. Most of the time, these groups don’t get enough help because they don’t have standardized ways of writing and can’t get access to standardized collections of written text.

Its ability to decode speech from brain activity

AI Meta’s new method of speech decoding is based on analyzing brain activity. It uses recordings from EEG and magnetoencephalography to interpret speech signals. This new method is noninvasive and doesn’t require any brain implants. The company says the method has the potential to revolutionize how speech is transcribed.

The process of decoding speech is complex and requires a lot of expensive equipment. Because speech isn’t always in the same order, the AI network has to learn similarities between different sentences in order to generalise. It achieved its best results with an error rate of 3 per cent. But the problem with this method is that it is limited to a finite number of answers and can’t scale to a large vocabulary.

Researchers have made significant advances in brain-computer interface technology, and the new method may eventually help patients with brain injuries regain their ability to communicate. The breakthrough was made possible by a non-invasive technique known as magnetoencephalography (EEG), which can detect macroscopic brain signals in real-time. The researchers also want to use this method to talk to people who have a condition called “locked-in syndrome.”

AI Meta’s researchers have developed a self-supervised AI model to decode speech from brain activity. The neural network uses contrastive learning to align noninvasive brain recordings with perceived speech. An open-source learning model called wave2vec 2.0 is used by the model to find complex representations of speech in the brains of volunteers.

While the technology isn’t completely foolproof, it is a promising step towards predicting speech. Brain activity is recorded through magnetoencephalography and electroencephalography. The researchers’ algorithm has already been shown to be more accurate than the random baseline. Still, brain activity data cannot be collected without the participant’s permission.

The researchers used data from 169 healthy adult participants to develop an AI model that could decode speech from brain activity. Their algorithm could make accurate speech predictions up to 73% of the time. This AI system is still in its early stages, and it may not work in clinical settings. But it’s an important step towards improving the lives of people with brain injuries.

Its library of recommendations TorchRec

TorchRec, AI Meta’s recommendation library, features a cutting-edge architecture for scaled recommendation AI. It powers some of Meta’s most complex models, including a 1.25 trillion parameter model, a 3 trillion parameter model, and more. TorchRec is made to be portable, and it comes with standard parallelism and sparsity primitives that make it easy for researchers to make cutting-edge customization models.

In addition to its OpenTorch machine learning framework, the library is also an open source library. Its capabilities span from natural language processing and computer vision to recommendation systems. It is mostly developed by Facebook’s AI Research lab. RecSys and recommendation systems are key components of production-ready AI. However, they have not been democratized.

TorchRec provides common parallelism and sparsity primitives in Python. This allows authors to train their models on multiple GPUs and spread their embedding tables across them. It also includes a planner that generates optimized sharding plans. This means that training and deployment can be pipelined. (Also Read: Payment Innovations in Modern Life)

Prev
How to Move Forward When You Feel Frozen 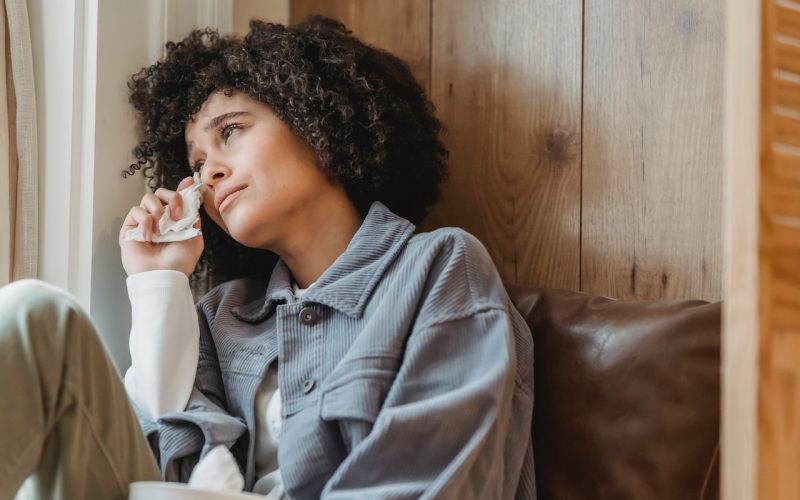 How to Move Forward When You Feel Frozen

Sometimes we get stuck or feel stuck, and we need to learn how to move forward

Next
8 Bad Habits to Break for Better Health 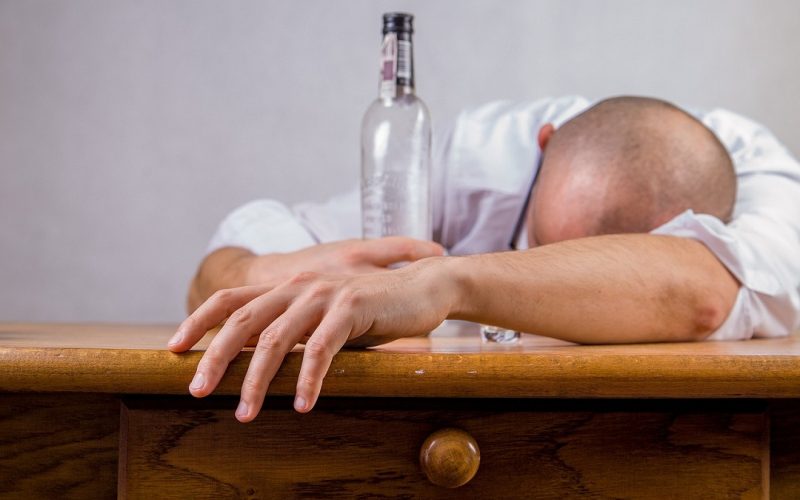 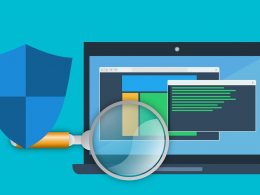 In this article, you’ll learn about some of the frequently asked questions 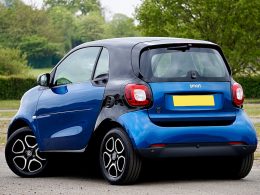 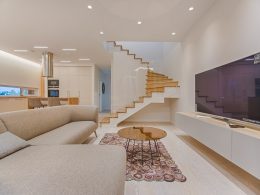 Can a smart phone connect to a Smart TV?