6 minute read
HomeCrypto5 Questions I Have About Blockchain

This article raises questions about blockchain and its future. The world as we know it is buzzing with excitement about this emerging technology, but have you ever thought about what the questions will be in 10 or 20 years? What if there doesn’t seem to be one clear answer to any of them? (Also Read: What Is a Blockchain Oracle, and Why Do I Need One?)

What is a blockchain? A blockchain is a digital ledger of all cryptocurrency transactions. It is constantly growing as “completed” blocks are added to it with a new set of recordings. Each block contains a cryptographic hash of the previous block, a timestamp, and transaction data. The blockchain is used by Bitcoin nodes to tell the difference between real Bitcoin transactions and attempts to spend coins that have already been spent.

Typically, consumers using cryptocurrency don’t interact directly with the blockchain. However, anyone can view the contents of the blockchain. This allows for transparency and security in the system. Cryptocurrencies use decentralized control as opposed to centralized digital currency and central banking systems.

Is the blockchain sustainable in the long term?

The blockchain is a digital ledger that is used to record transactions. This ledger is distributed across a network of computers, which means that it is not centrally controlled by any one entity. The decentralized nature of the blockchain makes it resistant to fraud and tampering, which are major benefits.

However, there are some concerns about the sustainability of the blockchain in the long term. One worry is that the network might become too large and unwieldy, which could make it slower and more vulnerable to attacks. Another concern is that as the blockchain grows, it will require more energy to maintain and secure it. At the moment, each Bitcoin transaction uses enough power to run 1,577 American homes for a day.

Despite these concerns, many experts believe that the blockchain is here to stay and that it has the potential to revolutionize how we store and manage data. Only time will tell if the blockchain can truly withstand the test of time.

How will decentralized storage work in the future?

There are many potential benefits of decentralized storage, including increased security and privacy, lower costs, and improved resilience. However, there are also some challenges that need to be addressed before decentralized storage can become a reality. These challenges include scalability, reliability, and managing changeovers from legacy systems.

What are DAOs and TPAs, and how do they work with blockchain?

A DAO is a decentralized autonomous organization that cooperates according to transparent rules encoded on the Ethereum blockchain, eliminating the need for a centralized, administrative entity. A TPA is a third-party administrator that provides administrative services to
A DAO can be thought of as a company or organization without any central authority figure; instead, its rules and governance are encoded into smart contracts, which are executed by the Ethereum blockchain. The aim of a DAO is to be Byzantine-resistant; in other words, it should be resistant to any kind of fraudulent activity or manipulation.

In order to achieve this, a DAO typically has two types of participants: shareholders and workers. Shareholders provide financing to the DAO and have voting rights over how the funds are used. Workers are compensated with tokens from the DAO’s share pool in proportion to the work they put in. This setup aligns the incentives of all parties involved and gives everyone a say in how the DAO is run.

DAOs can use TPAs to help with their operations. TPAs can provide administrative services such as KYC/AML compliance, token management, etc. While this outsourcing alleviates some burden from the DAO, it also introduces centralization back into the equation, which goes against one of the blockchain’s main principles. As such, it is important for DAOs to carefully consider whether or not they need to use TPAs and, if so, what type.

What are marketplaces, and how do they work with blockchain?

1.1. What are marketplaces?
A marketplace is a platform that allows buyers and sellers to trade goods or services. Marketplaces can be physical (e.g., a farmer’s market) or virtual (e.g., an online marketplace).

Decentralized marketplaces are more resilient to censorship and government interference, as there is no central point of control that can be shut down or censored.

Because there are no middlemen taking a cut of each transaction, decentralized marketplaces have lower fees.

Lastly, decentralized marketplaces give both buyers and sellers more privacy and security because all transactions are recorded on the blockchain ledger, which is safe and can’t be changed. (Also Read: What is a decentralized autonomous organization (DAO) and how does it work?)

Prev
How to Beat Laziness in 6 Steps 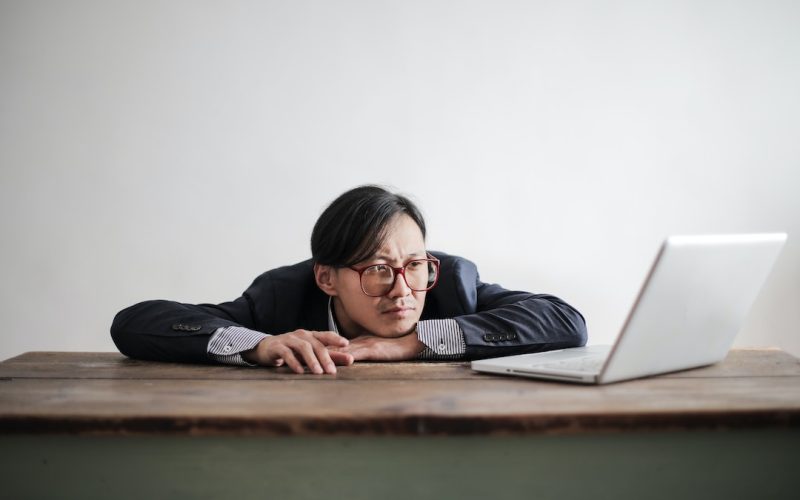 How to Beat Laziness in 6 Steps

Laziness: Everyone has days when they don’t feel like doing anything, and

Next
Twitter locks staff out of offices until next week 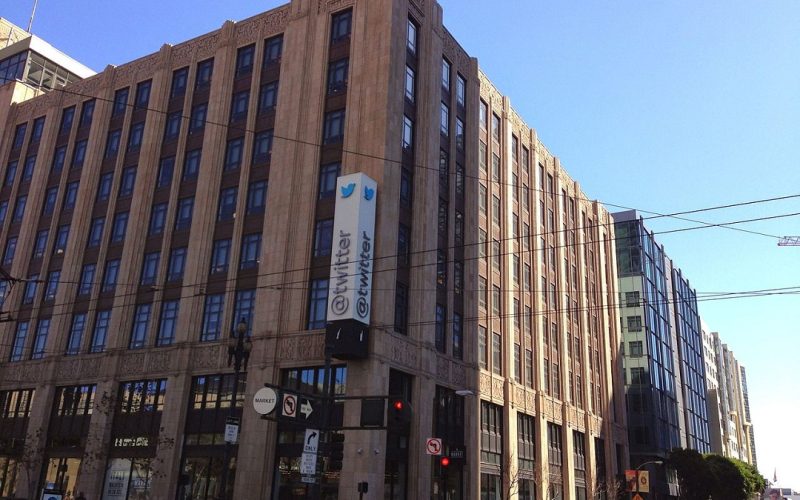 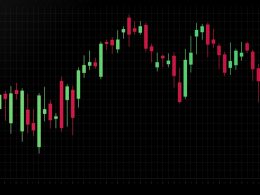 How to read candlestick charts

For the uninitiated, candlestick charts can be confusing 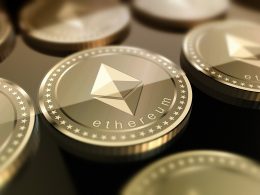 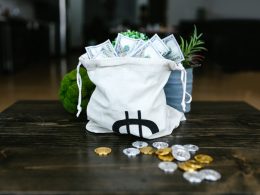 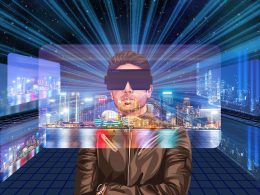 What Is the Metaverse and Why Should Anyone Care?