4 minute read
HomeCryptoThe Digital Rupee: Everything you need to know

What Is a Central Bank Digital Currency (CBDC)? Among the main reasons to create a CBDC are its potential to increase the resilience of a financial system and provide backup in case of emergencies. In addition, CBDCs have been shown to reduce financial crime. Unlike cash, which is not traceable, a CBDC can make the flow of money more transparent, facilitating a reduction in the volume and frequency of crime. More than 100 countries have begun experimenting with CBDCs.

CBDCs can also help improve financial inclusion by serving as a backup in case payment instruments fail. For instance, the Central Bank of the Eastern Caribbean recently extended its CBDC pilot program to areas affected by a recent volcanic eruption. But while CBDs can prove to be a useful tool for financial inclusion, the development of the technology must be adapted to the specific needs of the countries that will be using them.

While CBD has many potential benefits, the United States has not made a final decision on whether to pursue them. While they could provide a low-cost means of making payments, they also may not be as stable as traditional currencies and could pose a variety of risks. These risks may affect the stability and security of the financial system and the protection of sensitive data.

CBDCs have been studied and piloted in countries such as China, Sweden, the United Kingdom, and the Bahamas. In October 2020, the Bahamas launched its first CBDC, the Sand Dollar. The new currency will serve as an additional digital variant to the Bahamian dollar, which remains pegged 1:1 to the US dollar. The aim of the Sand Dollar project is to increase financial inclusion by providing more affordable and regulated financial services to residents.

The RBI is developing a digital currency called the “digital rupee.” The digital currency would have the ability to track all transactions and provide better security. Currently, people in India transfer money to private companies by using electronic wallets. These companies hold the money on behalf of the users and then pay the merchants when a transaction is completed. Once the digital currency becomes the standard currency in India, the users will hold it on their own devices. This currency will eventually replace traditional currency notes and is expected to be available at the end of the next fiscal year.

The Digital Rupee will initially be available in two forms: wholesale for interbank settlements and retail for the general public. The wholesale version of the digital currency will be distributed by commercial banks. The public version would only be available if the user has an e-wallet provided by the bank or other registered service provider. The central bank will continue to test and develop the digital rupee and will use the results of these tests to develop its final design.

Is it similar to Bitcoin?

The digital rupee is similar to bitcoin in the way that the blockchain is controlled by the central monetary authority. The blockchain stores information about transactions, and only a limited number of people will have access to this information. This allows for a more efficient currency management system and ensures that everyone benefits.

What is legal tender India?

CBDC is a token-based digital currency that is being considered legal tender by some countries. It has the potential to be equal to banknotes, but to do so would require significant monetary law reforms. Legal tender status is an important consideration that must be considered by each country. CBDC may be able to be excluded from legal tender status if it is part of a closed category of sophisticated entities. In addition to this, legal and political challenges could arise if CBDC is able to be used as legal tender in a country.

RBI plans to issue the digital rupee as legal tender in the wholesale sector and, in a month, will launch a pilot project for retail transactions. The pilot will be restricted to certain areas and users and will focus on retail transactions and cross-border payments. This will reduce transaction costs. However, the RBI is also concerned about terrorism financing and money laundering.

While the Reserve Bank of India’s digital currency is not yet legally binding, it is a crucial step toward enhancing India’s digital economy. It will serve as a complementary payment option to the current forms of money, including currency and cryptocurrencies. However, the RBI is not giving up on traditional forms of money. With a digital version of the Indian rupee, the RBI hopes to broaden its role as the country’s financial system becomes more digital.

The legal tender status of digital currencies has become complicated in recent years. In many countries, it is illegal to pay with cash for amounts exceeding a certain limit, raising tax and AML concerns. In some countries, it may even be illegal to pay large sums using coins.

What about Tiered wallet system?

The RBI’s plan to introduce a digital rupee is a positive step in ensuring a secure and efficient monetary system. The digital currency will be supported by state-of-the-art payment systems. This will help boost the digital economy in India. It will also make the monetary system more efficient and help in the advancement of financial inclusion. But the digital rupee will only work if all citizens agree that it is legal money and a safe way to store value.

To get started with the digital rupee, the Reserve Bank of India (RBI) is building a prototype and testing it to assess the usability, security, and durability of the system. This prototype will be tested on a wide range of users, including people of different ages and genders.

There are many risks involved in the development of a digital rupee, ranging from monetary policy and the functioning of the payment system to the development of consumer protections. It is important that the Reserve Bank designs the digital rupee in a user-centric manner so that it will be widely accepted and popular. Some central banks are looking at state-backed alternatives, but these raise concerns about monetary sovereignty and consumer protection. (Also Read: 4 Investment Strategies for Bear Markets) 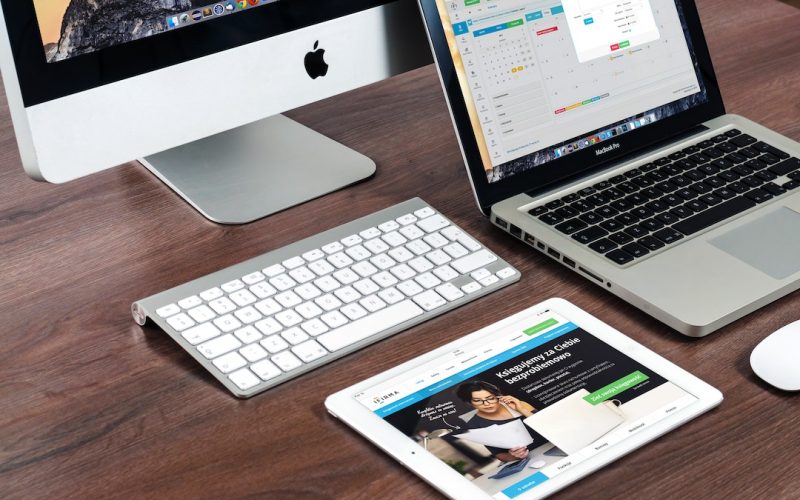 As a business owner, you want your website to be as useful to potential

Next
Top 10 Popular Foods in India 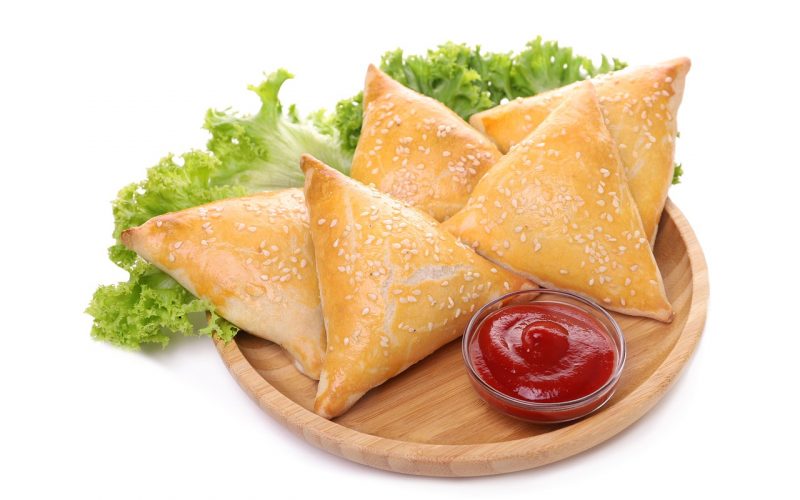 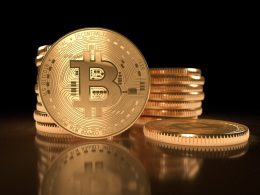 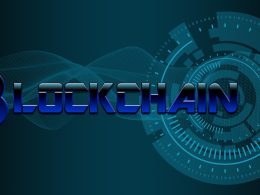 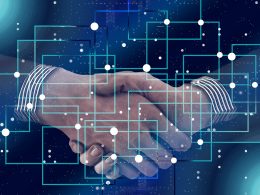 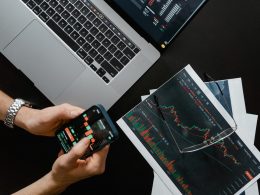