3 minute read
HomeCryptoWeb3 in 2023: 6 Trends Towards The Path of Sanity

After a euphoric bull run in 2021, we entered an epic bear market the following year, in 2022. During this time span, there has been a significant amount of change, including protocol failures, regulatory prohibitions, code sanctions, the obliteration of CeFi, an increase in FUD, and dishonest actors producing an industry-wide epidemic through acts of fraud.

During this time period, there have been many positive developments that have laid the foundation for blockchain adoption. These include the maturation of venture capitalist posture, the development of new technologies such as optimism and arbitrage that address scaling issues with blockchain, the emergence of new categories such as decentralized platforms, and regulatory clarity in many countries. A few notable and likely-to-occur trends for 2023 are beginning to emerge.

Companies and projects need to demonstrate concrete value in order to establish free cash flow and harness the power of network effects. Liquid tokens on a project’s balance sheet can no longer be used as a driver of values. In recent years, the focus has moved away from the short-term practice of buying growth with tokens and toward the value that can be built on its own.

The practice of buying up new customers, which has been shown to be unsustainable as market cycles alter, is giving way to an emphasis on monetizing existing users. Equity, in the eyes of investors, is a claim to future cash flows and profits (fewer liabilities), while tokens are seen as the value derived from future usefulness or services offered by the protocol.

A shift in investor mentality is caused by the fact that many protocols have not mapped out a clear path to sustaining value through future delivery of utility, despite the fact that the industry has reached a relatively mature stage. Investors are putting more weight on the quality of revenue these days because it could increase the value of their own profiles and, in the long run, add value to their tokens.

Also Read:  How to Start a Valet Company: From Concept to Reality

The token’s volatility and lifespan have been a source of concern for many investors, despite the fact that investors value the token’s related liquidity. There seems to be a shift from a purely short-term and liquidity-driven position to one that is more long-term and creates value.

To reduce volatility and ensure that long-term thinking is maintained, investors would like to see long-term value creation incentivized by a combination of tokens (short-term liquidity) and equity (long-term rewards). This is known as the “new Tokuity” (tokens plus equity) model.

There was a time when it seemed conceivable that a number of new competitors would appear on the scene to challenge Ethereum‘s technological flaws, poor execution, and dominant position in the market. A lot of Layer 1 protocols didn’t take advantage of their chances and couldn’t get a lot of people to use them.

As Ethereum prepares to launch a number of upgrades in the months ahead, it will likely be tough for a new platform to dislodge it as the main player in the industry. Ethereum and Polygon are the dominant cryptocurrencies in terms of use cases, consumers, enterprises, and ecosystems. Users and businesses will give up some of the small technical benefits offered by competing blockchains in exchange for more safety, interoperability, and network effects.

The blockchain that everyone loved to detest during the bull market now has the final laugh on the so-called “ETH killers.” Ethereum. The vast majority of Ethereum-hating chains have finished or are rushing to become EVM compatible (Hedera, Solana, Algorand, Near, etc.). Other services, such as Phantom Wallet (which is Solana’s wallet) and Trader Joe’s (which is Avalanche’s DEX), also provide support for the Ethereum ecosystem.

The future will still consist of multiple chains.

Even though it is highly unlikely that ETH-killers will be able to provide the benefits that have been accumulated by the Ethereum ecosystem (including Polygon, Optimism, Arbitrum, etc.), the future will still be multichain.

Also Read:  The Digital Rupee: Everything you need to know

The idea of a “multichain multichain” system refers to the utilization of numerous distinct blockchain networks that are able to interoperate with one another, thereby providing for greater degrees of flexibility in the application deployment process for various kinds of transactions or operations. As an illustration, one blockchain may place emphasis on high-speed and low-cost transactions, whereas another blockchain may place emphasis on security and immutability.

Users of Defi will want to keep their collateral on one chain and borrow money from another chain. The capacity to transport gaming assets between different metaverses is another use case. By enabling many blockchains to collaborate with one another, a multichain blockchain system may be able to provide advantages that are unmatched by either individual blockchain.

Interoperability is a critical skill that must be mastered for a true multichain world to emerge. However, the technology used in bridges right now is brittle, which opens the door to security breaches and hackers. When business use cases are built on blockchains that use bridges to Ethereum, the risk is higher and the value is lower.

Although it is possible for specialized chains to coexist, such as Hedera (which is intended for businesses) and Flow (which is optimized for metaverses and games), the market simply cannot afford the amount of Layer 1 protocols and blockchains that are now in use. The L1 space is packed, there is little room for uniqueness, and the market is reaching its limit. A future with several chains will require mature interoperability solutions.

Layer 2 is the new frontier.

The “merge” of Ethereum will fundamentally alter the landscape of the blockchain industry by eliminating any competitive differentiation for ETH-killer cryptocurrencies. Ethereum has been repurposed as the foundational layer for settlement across many Layer 2 protocols. This has led to the creation of a scalable ecosystem.

The scale issues of the blockchain are becoming more apparent. Even fully baked Layer 2 solutions could not be sufficient if more businesses began to utilize blockchain technology. This is because the volume of daily transactions will increase to the point where they number in the billions. The development of new categories, such as decentralized platforms and new types of roll-ups, will proceed at a breakneck pace.

Also Read:  How to Develop an Entrepreneurial Mindset

These will move actions higher up the blockchain stack while allowing the basic protocol to accumulate its own value independently. Scaling, interoperability, and the maturity of the ecosystem will be the primary focuses of this cycle. Previous cycles focused on Layer 1 and infrastructure. Layer 1 of the battlefield is now mostly clear, with only a few people still alive; layer 2 is the new frontier.

The adoption of ecosystems will be sped up by decentralized platforms.

A decentralized platform, or dPlat, can mimic the impact of an iOS or Android device by hiding the complexity of the Layer 1 and Layer 2 chains and abstracting blockchain characteristics to make it easier for applications to be developed. Protocols will become easier to build on top of, despite the fact that many consumers won’t be aware of the intricacy of the layer-one protocol that lies behind them. The dPlat space is one that requires close attention.

It will be easier for fundamentally raw protocols to scale acceptance and transactions with the support of Layer 2 technology, robust network effects, regulatory concerns, decentralized platforms, and changes in investor attitude. It doesn’t matter if we have a bull or a bear market; the next year will bring a lot of beneficial changes to the ecosystem, so let’s get ready for the new paradigms. 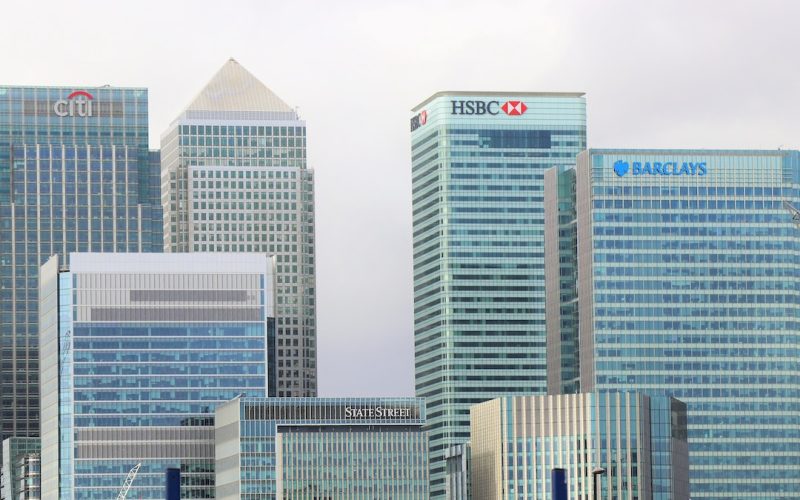 The Beginner’s Guide to ACH Payments

ACH payments, or Automated Clearing House payments, are a popular and efficient 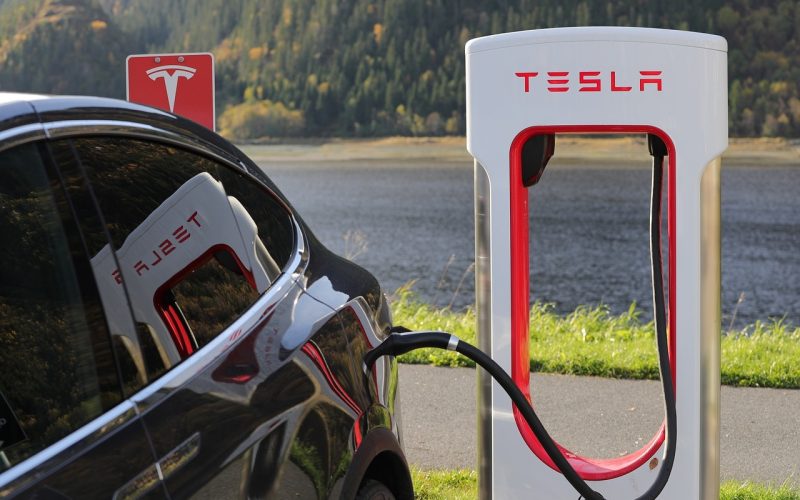 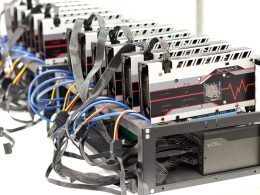 How to Build a Mining Rig from an Old Computer

With Bitcoin and other cryptocurrencies hitting new all-time highs, now is a 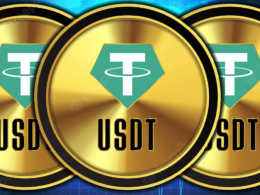 What is cryptocurrency Tether (USDT) and how does it work? 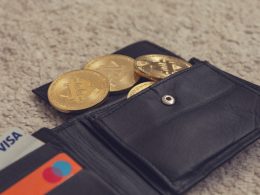 How to Buy Bitcoin with Visa Gift Card?