Entrepreneurship is a challenging but rewarding pursuit, and one of the most inspiring ways to learn about the journey is through the success stories of others. In this article, we’ll look at the success stories of five entrepreneurs, which are sure to inspire and motivate people who want to start their own businesses. These stories show how you need to be determined, work hard, and think outside the box to be a successful entrepreneur. These stories are likely to inspire and direct you toward success, whether you are just starting out on your own or are far into your entrepreneurial journey. So, without further ado, let’s dive into these five inspiring entrepreneur success stories that you won’t want to miss. (Also Read: What are the Factors Affecting Entrepreneurship?)

He was the co-founder of Apple: Steve Jobs co-founded Apple with Steve Wozniak and helped revolutionize the personal computer, music, and smartphone industries. He is known for his innovative ideas, his ability to see the potential in new technologies, and his demanding leadership style. Despite facing several setbacks in his career, including being forced to resign as CEO of Apple in 1985, Jobs returned to the company as CEO in 1997 and led it through a period of tremendous growth and innovation. He died in 2011 at the age of 56.

Gates is the co-founder of Microsoft: Bill Gates co-founded Microsoft with Paul Allen in 1975, and the company played important role in the development of the personal computer industry. Gates served as CEO of Microsoft until 2000, and he remains one of the wealthiest and most influential people in the world. In addition to his business ventures, Gates is also known for his philanthropic efforts through the Bill and Melinda Gates Foundation.

Also Read:  What Are the Best Dropshipping Products to Sell on Amazon?

The Walt Disney Company’s founder: Walt Disney was an American animator, entrepreneur, and film producer who founded the Walt Disney Company. He is known for creating iconic characters such as Mickey Mouse and for developing innovative entertainment concepts such as Disneyland and Disney World. Disney’s company has become a global media conglomerate, and his legacy lives on through its various media properties and theme parks.

The founder of McDonald’s: Ray Kroc was an American businessman who franchised the first McDonald’s restaurant in 1955. He turned the small fast food chain into a global phenomenon, with more than 38,000 locations in over 100 countries. Kroc is credited with revolutionizing the fast food industry and popularizing the concept of fast food franchises.

The Ford Motor Company’s founder: Henry Ford was an American industrialist who founded the Ford Motor Company and revolutionized the automotive industry. He implemented the assembly line, which significantly increased the efficiency of car production and made cars affordable for the average person. Ford’s company became one of the largest and most successful in the world, and his innovations had a major impact on transportation and manufacturing.

The founder of the Virgin Group: Richard Branson is a British entrepreneur and businessman who founded the Virgin Group, a conglomerate of more than 400 companies in various industries. He is known for his unconventional and risk-taking approach to business, and his company has ventures in areas such as music, airlines, and telecommunications. Branson is also known for his philanthropic efforts and his adventurous spirit, having attempted numerous world records and participating in various daredevil stunts.

Also Read:  Oprah Winfrey Biography: A Chronology of Her Life, Transformation and Impact

Founder and CEO of Amazon: Jeff Bezos is an American businessman and investor who founded Amazon, the world’s largest online retailer. He started the company in 1994 and has overseen its growth into a multinational corporation with a market value of over $1 trillion. Bezos has also invested in other ventures, including Blue Origin, a space exploration company, and The Washington Post, a newspaper.

CEO of Zappos: Tony Hsieh is an American businessman and the CEO of Zappos, an online shoe retailer. He has focused on building a strong company culture and providing exceptional customer service, which have contributed to the success of Zappos. Hsieh has also written a book, “Delivering Happiness,” about his experiences building Zappos and the importance of company culture.

Entrepreneur and aviator: Howard Hughes was an American businessman, investor, and aviator who made significant contributions to the aviation and film industries. He inherited his family’s business, Hughes Tool Company, and used his wealth to

The importance of entrepreneurship in driving economic and social progress

Entrepreneurship is a key part of economic and social progress because it encourages new ideas, creates new jobs, and encourages competition.

Entrepreneurs are often at the forefront of innovation, identifying new opportunities and developing products or services that meet the needs of consumers or solve problems in new and creative ways. This can lead to the creation of new industries and the development of new technologies, which can drive economic growth and improve people’s quality of life.

Entrepreneurship can also create new jobs by starting or expanding businesses, which can help reduce unemployment and stimulate economic activity. Small businesses, in particular, are often major drivers of job growth and can provide opportunities for people to start their own businesses or work in a variety of roles within a company.

Also Read:  What is crowdsourcing, and how does it function?

Entrepreneurship can also promote competition within industries, which can lead to lower prices, higher-quality products and services, and increased consumer choice. This is good for both businesses and customers because it pushes businesses to keep improving and coming up with new ideas in order to stay competitive.

Overall, entrepreneurship plays a vital role in driving economic and social progress by fostering innovation, creating new job opportunities, and promoting competition. It is an important part of any healthy economy and can lead to improvements in people’s standard of living and quality of life.

The nine inspiring entrepreneur success stories highlighted in this article demonstrate the diverse range of individuals who can become successful entrepreneurs, as well as the various industries and sectors in which entrepreneurship can thrive. These people have been successful because they have worked hard, stuck with it, and come up with new ideas. Their stories can serve as inspiration for people who want to start their own businesses. (Also Read: Oprah Winfrey Biography: A Chronology of Her Life, Transformation and Impact)

Prev
How to Buy Bitcoin with Visa Gift Card? 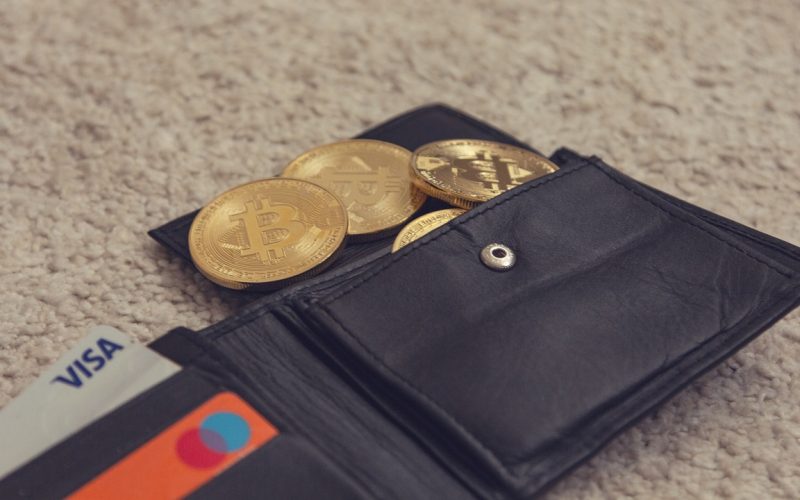 How to Buy Bitcoin with Visa Gift Card?

Next
What are the Pros and Cons of Staking Crypto? 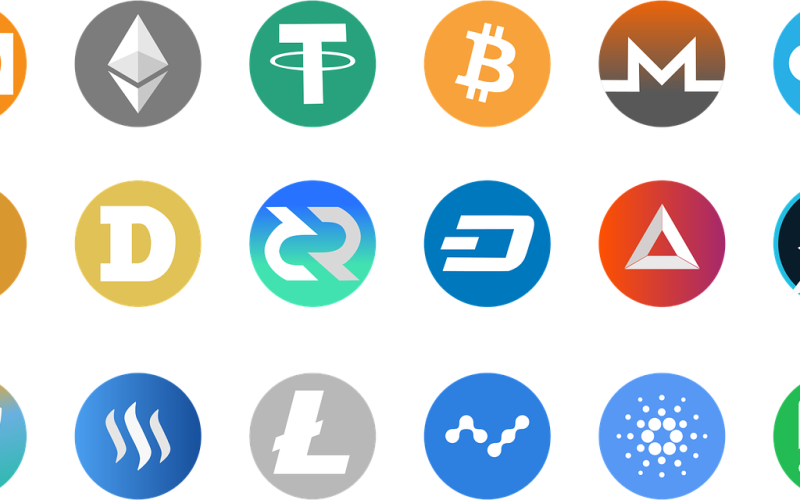 What are the Pros and Cons of Staking Crypto? 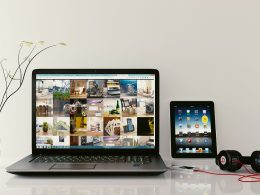 How to start a digital media company

Are you interested in starting your own digital media company? 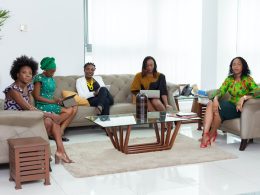 8 Female Entrepreneurs who Started with Nothing 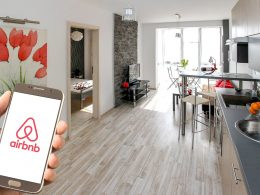 How to Become a Full-Time Airbnb Entrepreneur

Have you ever thought about becoming a full-time Airbnb entrepreneur? 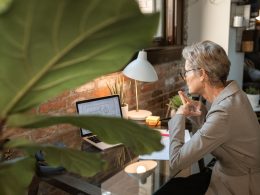