Twitter’s San Francisco headquarters just hosted an auction with hundreds of goods.
A statue of the platform’s famous bird logo sold for a whopping $100,000 (£81,000). It was the most expensive thing ever sold on the platform.

Some online viewers pointed out that the prices of the used goods were higher than retail.
Last year, Elon Musk bought Twitter for $44 billion. Now, to cut costs, he is selling some of the company’s assets.

Mr. Musk has fired roughly half of the 7,500 employees since he took over the company in late October.

There are no more free meals or other freebies for employees at Twitter, thanks to him.
Heritage Global Partners, the auctioneer, didn’t tell the public how much the final bid was, but the BBC put together a list of bids in the minutes before the end of the sale.
One 190 cm (6 ft) tall planter designed to resemble the @ symbol sold for close to $15,000 (£12,160).

With two hours left to bid, a brand-new ergonomic standing desk kit was going for nearly the same.

It seems that certain objects sold for more than their fair market worth; for example, an Eames chair made of molded plywood by designer Herman Miller that would ordinarily cost $1195 sold for at least $1400.

In November, Mr. Musk tweeted that the company had experienced a “huge loss in revenue” due to the departure of a number of advertisers.

It’s possible, he said, that the company will fail.

Landlords in many places, including Twitter’s headquarters in San Francisco, are suing the company for allegedly overdue rent.

However, Nick Dove of Heritage Global Partners, the business running the auction, told Fortune magazine that the sale was not related to recovering the cost of the $44 billion acquisition.

Those who believe that selling a few computers and chairs will cover the cost of that mountain are “morons,” he declared.

Prev
What Happens if the US Hits its Debt Limit? 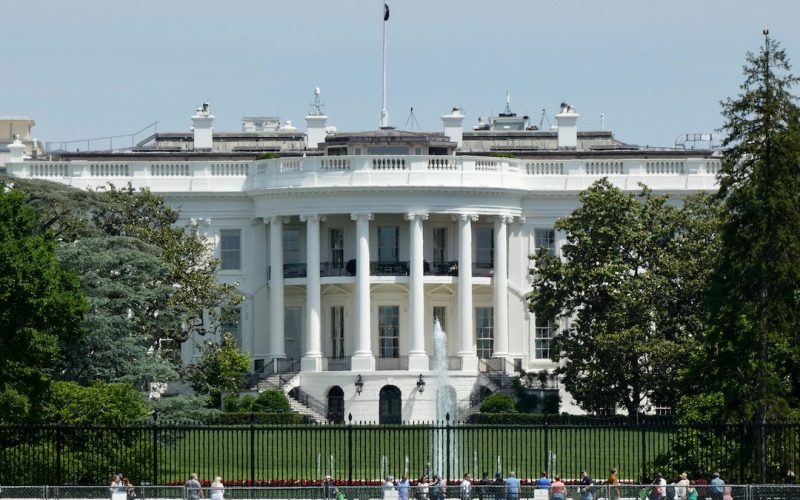 Next
Will Amazon’s stock outperform the market in 2023? 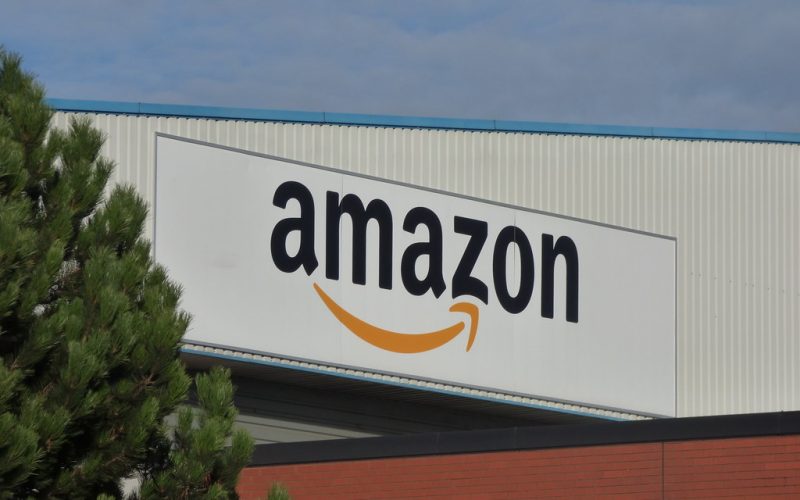 Will Amazon’s stock outperform the market in 2023?

After a 50% drop last year, Amazon’s stock looks like it’s about to 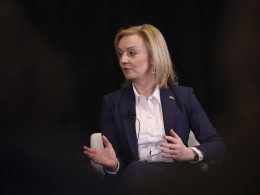 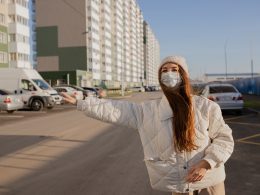 The national COVID tracking app will be disabled in China

At the end of Monday, the national app, which has been in use for three years, 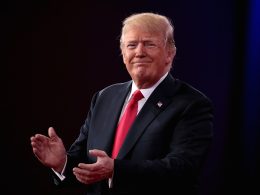 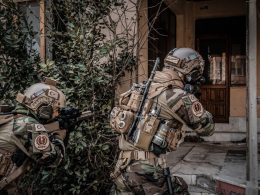