The power outage in Pakistan has left major cities without energy due to a breakdown in the grid.

As a result of a malfunction in Pakistan’s national grid, the country had a significant power outage early on Monday, which left millions of people without access to electricity.

The power went out in all of the major cities, including the country’s capital, Islamabad, as well as Lahore and Peshawar. Karachi, the largest city, was also affected.

According to Pakistan’s Minister of Power, Khurrum Dastagir, the collapse of the grid was caused by a “frequency fluctuation” in southern Pakistan.

He maintained that this was “not a significant catastrophe,” and that power would be restored in the near future.

It is believed that poor management and a lack of investment in infrastructure are to blame for the frequent power outages that Pakistan experiences. The power was only fully restored in October after many hours of downtime.

The energy ministry issued a statement saying that at approximately 07:30 local time (or 02:30 GMT), the grid “experienced a loss of frequency, which created a catastrophic breakdown.” The statement also added that “rapid work” was taking place in order to restore the functionality of the system.

According to Mr. Dastagir, the power to several grids in the country has already been restored. According to the news agency Reuters, he said that the electricity would be back on by 22:00 (local time) (17:00 GMT).

According to him, “the demand for electricity across the country decreases during the winter months; as a result, as an economic measure, we temporarily shut down our power producing systems at night.” He claimed this.

“frequency variation and voltage fluctuation” were seen in southern Pakistan “somewhere between Dadu and Jamshoro” when they were turned on in the morning, and as a result, “power generating units shut down one by one,” as he explained to the TV channel.

Transport officials informed the BBC that the power failure caused rapid transit trains on the driverless Orange Line metro in Lahore to be temporarily halted.

Many people in Pakistan are accustomed to dealing with erratic power supplies and load shedding; the practice of temporarily reducing the amount of electricity that is supplied to specific areas in order to prevent the failure of the entire system is widespread.

Many commercial establishments, industrial facilities, and private homes are equipped with generators that kick on automatically in the event that the power goes out. According to a representative for the Pakistan Civil Aviation Authority, airports were able to continue regularly operating on Monday since they are equipped with their own reserve power systems.

The officials at Lady Reading Hospital in Peshawar, which is the capital city of Khyber Pakhtunkhwa province, told the BBC that the power cut had hardly affected any department at the hospital because generators had been used to provide electricity to every department, including the emergency wards and the intensive care units.

However, while hospitals and larger companies might have larger generators, other smaller organizations or individual households probably won’t have enough power to endure for several days. This is especially true if the outage is particularly severe.

Under a new program designed to save energy, the government mandated earlier this month that all shopping malls and marketplaces must close by 20:30, and restaurants must be closed by 22:00.

According to the government, this is estimated to save the country approximately 62 billion Pakistani rupees, which is equivalent to approximately $270 million or £220 million. It has been requested that federal departments lower their consumption of electricity by thirty percent.

The majority of Pakistan’s electricity comes from the burning of foreign fossil fuels. 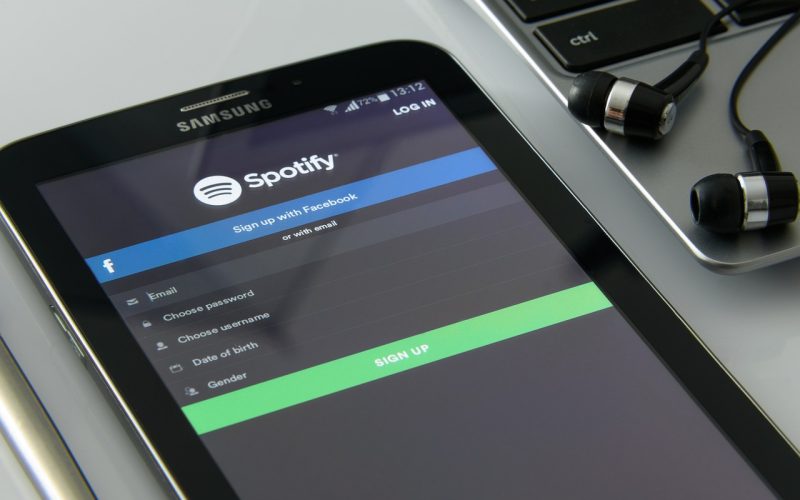 Spotify, a Swedish company that streams music online, says it will lay off 6% of

Next
Microsoft and OpenAI: Expanding AI Collaboration with ChatGPT and Dall-E 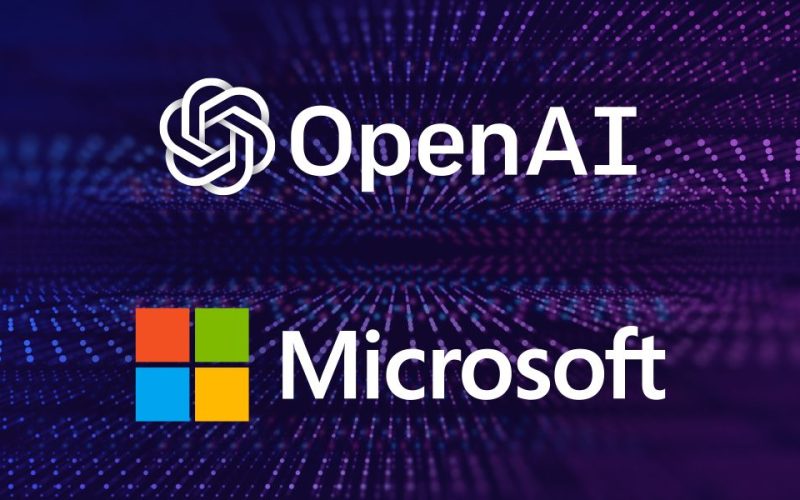 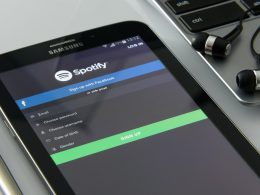 Spotify, a Swedish company that streams music online, says it will lay off 6% of 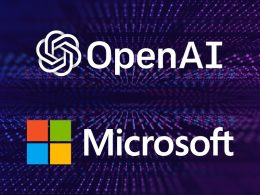 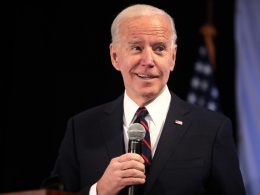