The Ukrainian President, Volodymyr Zelenskyy, stated that the Russian war in Ukraine must and can be stopped. Thousands of lives would be saved as a result of this. The G20 leaders condemned Moscow’s intervention in Ukraine. (Also Read: Jeff Bezos pledges to give away most of his wealth)

In a speech to the G20 summit in Bali (Indonesia), Ukrainian President Volodymyr Zelenskyy stated that “now is the right time” to end Russia’s invasion.

Even though Ukraine isn’t part of the group, Zelenskyy was invited to the event as one of many world leaders.

In a video, Zelenskyy stated that the destructive Russian war must end immediately.

“Every day of delay means new deaths for Ukrainians, new threats to the world, and an insane increase in losses due to continued Russian aggression—losses that affect everyone in the world,” Ukraine’s president stated.

Zelenskyy reaffirmed his commitment to Ukraine’s territorial integrity. He also stated that Kyiv will not make any concessions on this condition.

In the last part of his speech, Ukrainian President Petro Poroshenko called for a special court to be set up to look into Russia’s attacks on Ukraine.

Scholz: There is growing opposition to Russian intervention in Ukraine.

According to German Chancellor Olaf Scholz, there is growing agreement that Russia’s war on Ukraine is unacceptable and that nuclear weapons must not be used.

He told reporters at the G20 summit in Bali that he thought a consensus was coming together.

Scholz responded to a question about his conversation with Russian Foreign Minister Sergey Lavrov. “He stood next to me and said a few sentences, and that was the conversation,” he explained.

Scholz said that he will keep talking to Vladimir Putin, the president of Russia, in order to solve the problem with Ukraine.

Wagner CEO Prigozhin denies any involvement in the death of a mercenary in Ukraine.

Yevgeny Privozhin, the head of the Kremlin-linked Russian mercenary company Wagner, denies any involvement in the execution of one of its fighters in Ukraine. A video that has gone viral shows his colleagues killing him in a brutal way after he tried to give up and go to Ukraine.

The video shows mercenary Yevgeny Nuzhin being hit in the head with a sledgehammer. Prigozhin previously described his own forces’ vigilante attack as “magnificent,” adding, “A dog should die for a dog.”

Prigozhin stated in a new statement that Wagner was not involved in Nuzhin’s execution, despite video evidence and previous statements. Instead, he attempted to shift blame for the man’s death to American intelligence.

Gulagu.net, a Russian group that fights for the rights of prisoners, says that Nuzhin was in prison in Ukraine before he became a mercenary in Ukraine.

Russia is investigating the death of a Zambian student in Ukraine.

The Russian Foreign Ministry said that it was looking into what happened to Lemekhani Nyirenda, a Zambian student who was fighting on the front lines in Ukraine.

He was studying nuclear engineering in Moscow when he was sentenced to nearly a decade in prison in April 2020. The reasons for his incarceration were unknown. Zambia asked Russian officials to explain how Nyirenda, a prisoner, ended up on the eastern Ukrainian battlefield after learning of his death.

In Slovakia, Germany will establish a maintenance center for Ukraine’s weapons.

Christine Lambrecht, Germany’s Defense Minister, said that Germany would set up a maintenance center in Slovakia for weapons sent to Ukraine that need to be fixed.

Lambrecht said that an agreement had been reached and that work could begin as soon as she got to Brussels to meet with EU defense ministers.

Borrell: The EU should collaborate on military equipment.

The EU’s top diplomat, Josep Borrell, told reporters that he was in Brussels for a defense ministerial. He said that EU members should work together to get new military gear and not compete with each other while sending arms to Kyiv.

“All this together makes for better prices, better quality, and better times,” said Borrell.

The president of FIFA requests a World Cup cease-fire.

FIFA, the world football organization, is led by Gianni Infantino. At the World Cup, which begins Sunday in Qatar, he called for a month-long cease-fire. He stated that the “beautiful game” has the ability to bring people together.

In an address to G20 leaders, Infantino pleaded with them all to consider a one-month ceasefire during the World Cup.

If a cease-fire couldn’t be reached, Infantino asked for humanitarian corridors and anything else that could help people talk again.

“We don’t believe football can solve all of the world’s problems,” he said, but he acknowledged that the World Cup provided a “unique platform” and an “opportunity.”

Russia was barred from competing in the World Cup after invading Ukraine on February 24, 2012. Several nations refused to play Russia in qualifying matches.

The draft G20 Declaration condemns the conflict in Ukraine.

Reports say that the invasion of Ukraine is condemned in a draft of the statement that the G20 leaders will make.

“Most members strongly condemned the war in Ukraine and stressed that it was causing immense suffering and exacerbating the existing fragilities of the global economy,” according to the draft. “There were many different views and assessments of the situation, as well as sanctions.”

The group is also expected to say that “the threat or use of nuclear weapons is unacceptable.” This comes after Russian President Vladimir Putin said in recent weeks that nuclear weapons could be used.

The draft communiqué made no explicit condemnation of Russia’s invasion.

Emmanuel Macron, the French president, has urged China’s Xi Jinping to put pressure on Russia to negotiate peace and end its invasion of Ukraine. They met at the G20 summit on Tuesday.

Macron’s office says that Macron asked Xi to “pass on messages to President Putin to avoid escalation” and get back to the negotiating table.

Xi did not mention the invasion during the meeting, but he did praise the discussions in a statement to China’s state-run Xinhua news agency. In addition, he urged Macron and other European leaders to “preserve independence and autonomy.”

Olaf Scholz, the chancellor of Germany, and Joe Biden, the vice president of the United States, both spoke out against nuclear weapons.

Biden and Xi met at the G20 summit on Monday. They all agreed that “conflict and war don’t make winners” and that conflicts between major nations should be avoided.

Even though the word “nuclear” was not used, Zelensky believes that everyone understands who these words are aimed at.

“It was critical that the United States of America and China jointly highlighted the fact that threats to use nuclear weapons are unacceptable,” Ukraine’s president said. (Also Read: Istanbul Bomb Blast: Six Dead, 81 Injured—What’s Happening?)

Prev
What is a decentralized autonomous organization (DAO) and how does it work? 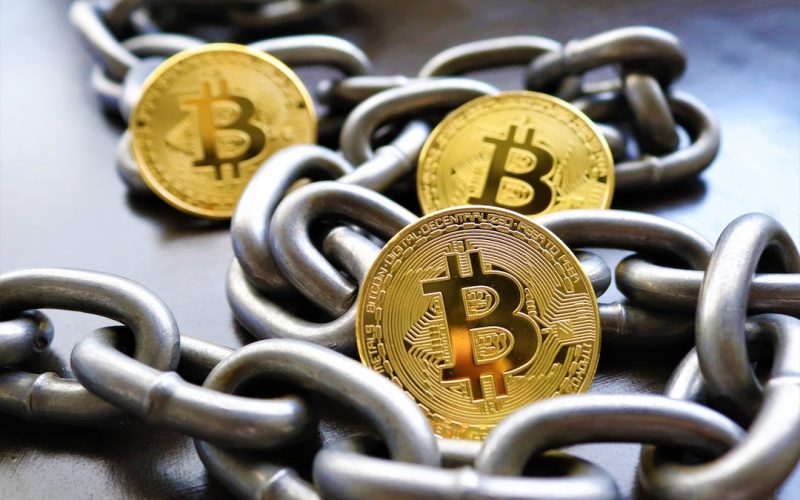 Next
The Top 7 Cities in Spain to Visit 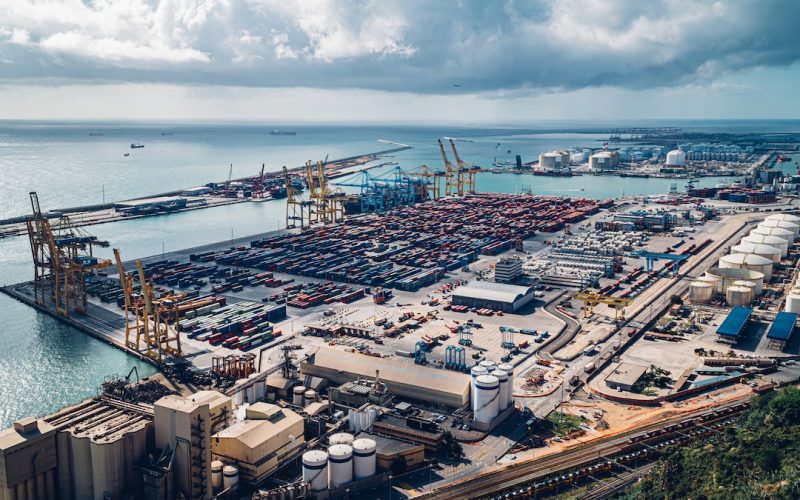 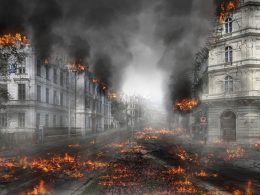 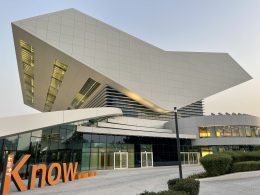 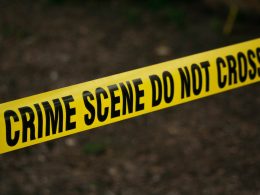 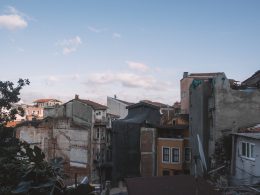